Over 30 years ago, belux launched a worldwide innovation: Metro consisted of flexibly positionable luminaires fastened to a double cable system. The light created in co-operation with designer Hannes Wettstein was extremely adaptable and an absolute sensation. Today, over 30 years later, belux is presenting a new generation of the cable system with the innovative belux hello. Thanks to technical innovations, belux hello manages with only one carrier cable and even has two different LED lighting elements.

Whereas with Metro, two horizontally stretched wire cables were used which the halogen luminaries were fastened to, only one carrier cable is needed with belux hello. “I realised that a cable lighting system can only be reduced to a single tension cable in a structurally clean manner by separating the static elements from the power line. While I was on the phone one day, looking at the coiled cable of my telephone, I had found the formal solution for that”, says architect and designer Stephan Hürlemann. The former companion of Hannes Wettstein thus provided the idea and the solution: the current for belux hello is fed from luminaire to luminaire with the help of a coiled cable wound around the carrier cable; this way, the second carrier cable can be dispensed with. With this principle, luminaires can also be subsequently added or removed and the system also remains extremely flexible after installation.
But belux hello is also the perfect lighting partner for all cases in other areas and enables multiple-room lighting concepts. When the connections are in the wrong places, the ceiling in an old building is not strong enough for installation or that corridor with pictures is difficult to light, belux hello offers the perfect solution for all those problems. The flexible system can be fastened to the ceiling, wall or even floor, and the carrier cable can be stretched both horizontally and vertically.

While halogen was still being used with Metro, belux hello uses LED. The reworked system caters for energy savings, long service life and low heat generation. Two different luminaire typologies are used thereby – pill-shaped floodlights and spherical spotlights for individual lighting. With spotlights, the light is bundled and with floodlights scattered. Accent lighting and two-dimensional general lighting can both be produced with Hello. Due to its transparent architecture and elegant design, belux hello formally appears natural and low-key while radiating its own identity at the same time. 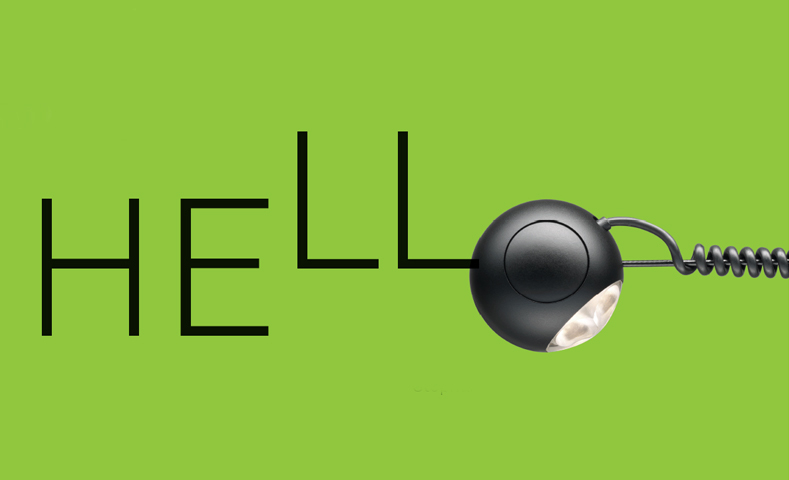 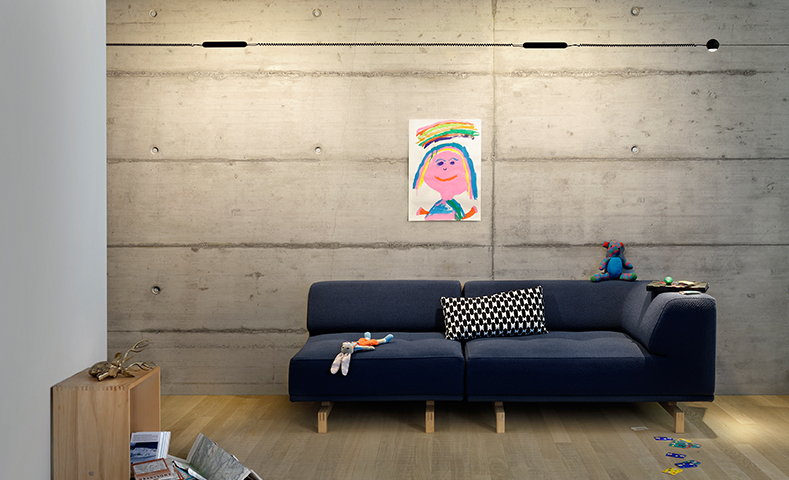 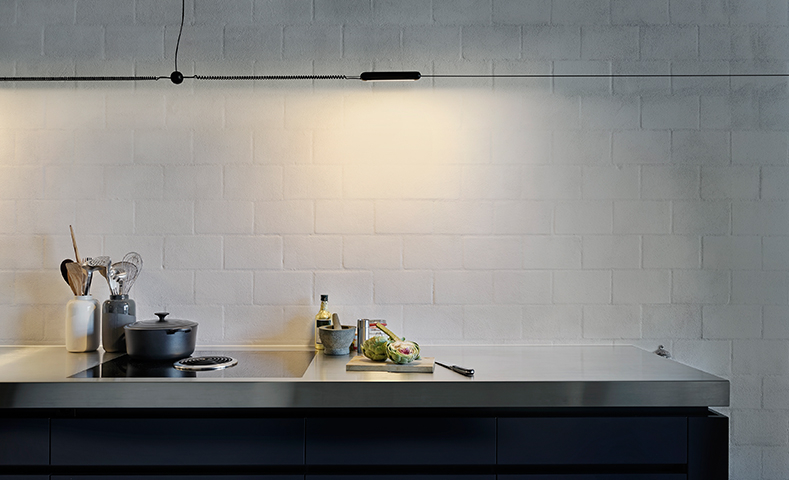 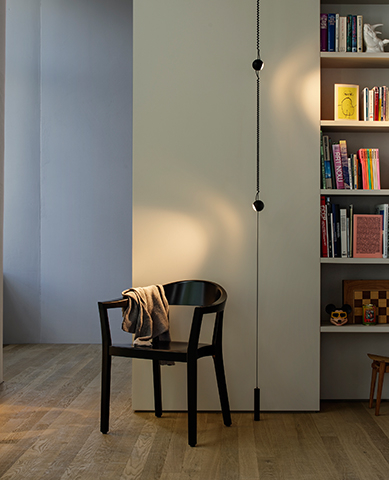 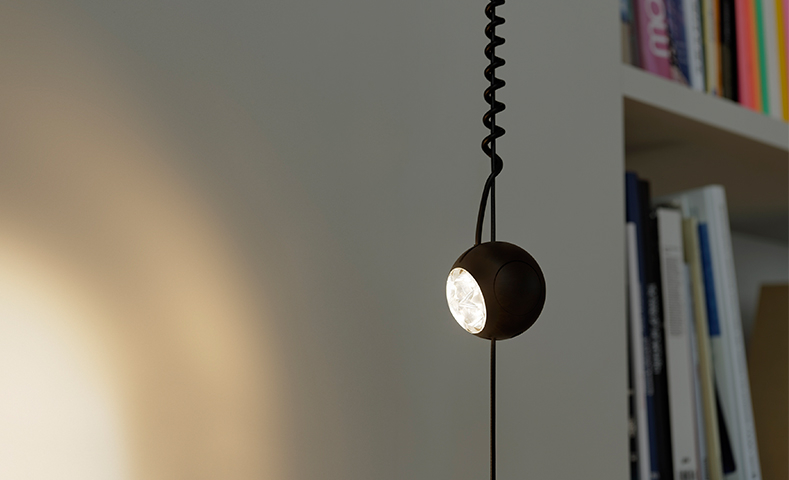 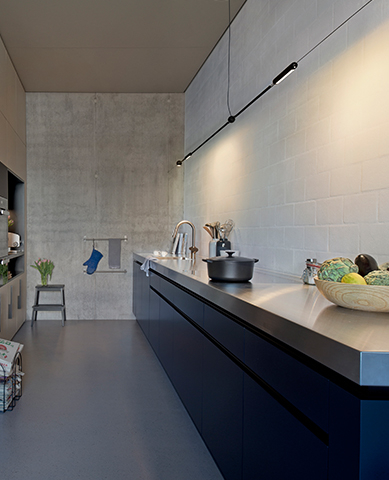 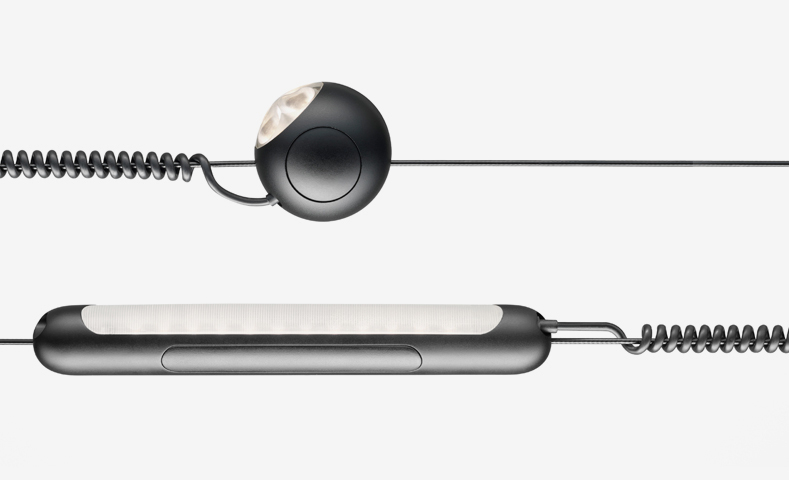